At LJS Systems we are proud to work with a number of leading names in the CCTV sector, one of those includes Hikvision whose product range is constantly growing.

Of all known crimes, 70% happen at night, under the cover of darkness. To reduce that crime statistic effectively, video surveillance systems must work as well at night as they do during the day, alerting security personnel before an event occurs.

Hikvision are developing new technologies designed to shatter the statistics above and take night time video surveillance to new heights.

One of the ways they are doing this is by studying the human eye and applying this to CCTV sensor technology. In humans there are two types of photoreceptive cells called rods and cones. These sit on the rear inner surface of the eye, known as the retina. These light-sensitive cell types are independently performing different functions to visibly capture the world around us.

The rods respond to brightness while the cones capture and identify available colours. It is the human brain that fuses this information into a single image.

The DarkFighterX series technology by Hikvision was developed from insight into the way the human eye works and see the world. Infrared sensors in the camera capture reflected infrared light that is invisible to the human eye but very ‘bright’ to the sensors – similar to the rods in our eyes. The IR sensors only transmit in black and white, however the visible-light sensors in the camera are simultaneously detecting and decoding colours – like the cones in our eyes.

Both of these sensors sit behind a single lens.

The two spectrums of light are combined by the camera to create video and images. This bi-spectral technology renders higher brightness, better colour fidelity, sharper edges and less noise and blur.

The technology just has to be seen to be believed! 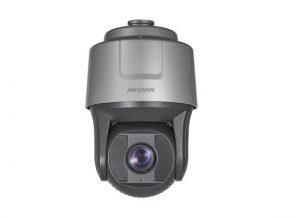 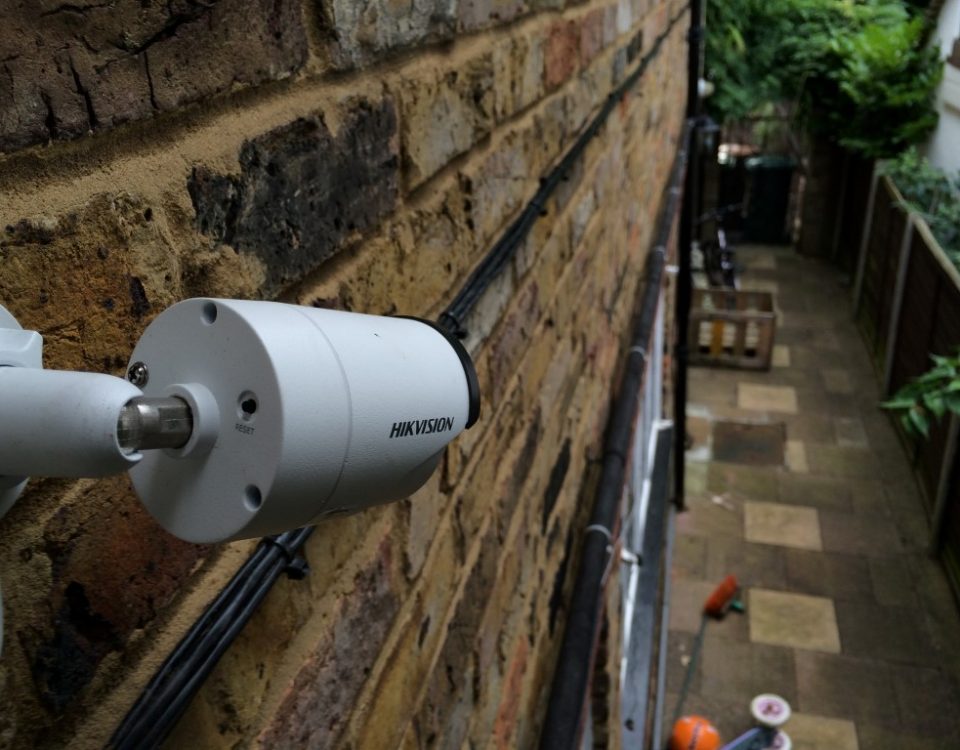 Should you invest in CCTV for your Home or Business?

Should you invest in CCTV for your Home or Business?